Dogged at every step by a mysterious and power-hungry narrator (Will Stamper, "BattleBlock Theater"), you'll need to rally your troops and steel your wits if you hope to survive a hostile world filled with sinister robots, deadly vampires and brutally adorable cupcake people! - Quote from the official website 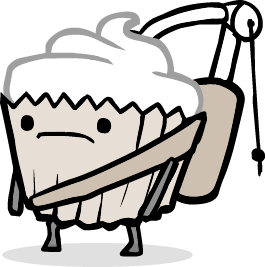 Pit People is developed and released by The Behemoth, a studio from San Diego, California. They already brought to you the games Battleblock Theater, Castle Crashers and Alien Hominid HD! Their most recent work is Pit People.